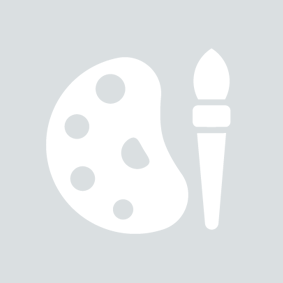 Stefanie Fedor joined the Visual Arts Center of Richmond as its executive director in 2015. The Visual Arts Center is a community arts center with a $1.5 million budget, a staff of 16 people and more than 100 instructors who teach a total of 600 art classes per year. Fedor is responsible for implementing the organization’s strategic plan, and for ensuring that VisArts stays true to its mission to engage the community in the creative process.

Prior to joining VisArts, Fedor was the executive director of the Arlington Arts Center, where she directed an artist residency, exhibitions and an arts education program. During her tenure, AAC expanded its classroom and class capacity, produced an ongoing series of public art projects and launched a curatorial incubator for emerging curators.

Fedor previously served as assistant director of the American University Museum at the Katzen Arts Center, where she presented more than 80 exhibitions of contemporary art, including the work of both emerging and internationally renowned artists. While at American University, Fedor partnered with national and international arts and culture organizations to create a wide range of public programs focused on contemporary art and ideas. In 2009, she facilitated the NEA’s International Arts Journalism Institute in the Visual Arts.

Fedor additionally managed and directed exhibitions programs at the Maryland Institute College of Art and New York University, and she has curated and juried other exhibitions in Washington, D.C., Baltimore and New York.

Throughout her career, Fedor has been passionate about creating programs that support emerging artists and give back to the arts community. She was a member of the board of directors of ArtTable, a national organization for women leaders in the visual arts, and has served as an adjunct faculty member in the Graduate Program for Arts Administration at George Mason University. In Richmond, she is a member of the Virginia Treatment Center fo