Learn to cast metal using the lost-wax technique to cast work in silver. By creating jewelry models of your own design, you’ll learn about model preparation, investing, burning out and casting with centrifugal and vacuum-casting machines. The first five weeks about carving wax will be taught by Jay Sharpe, and the second five weeks about casting will be taught by Shawn Noroian. 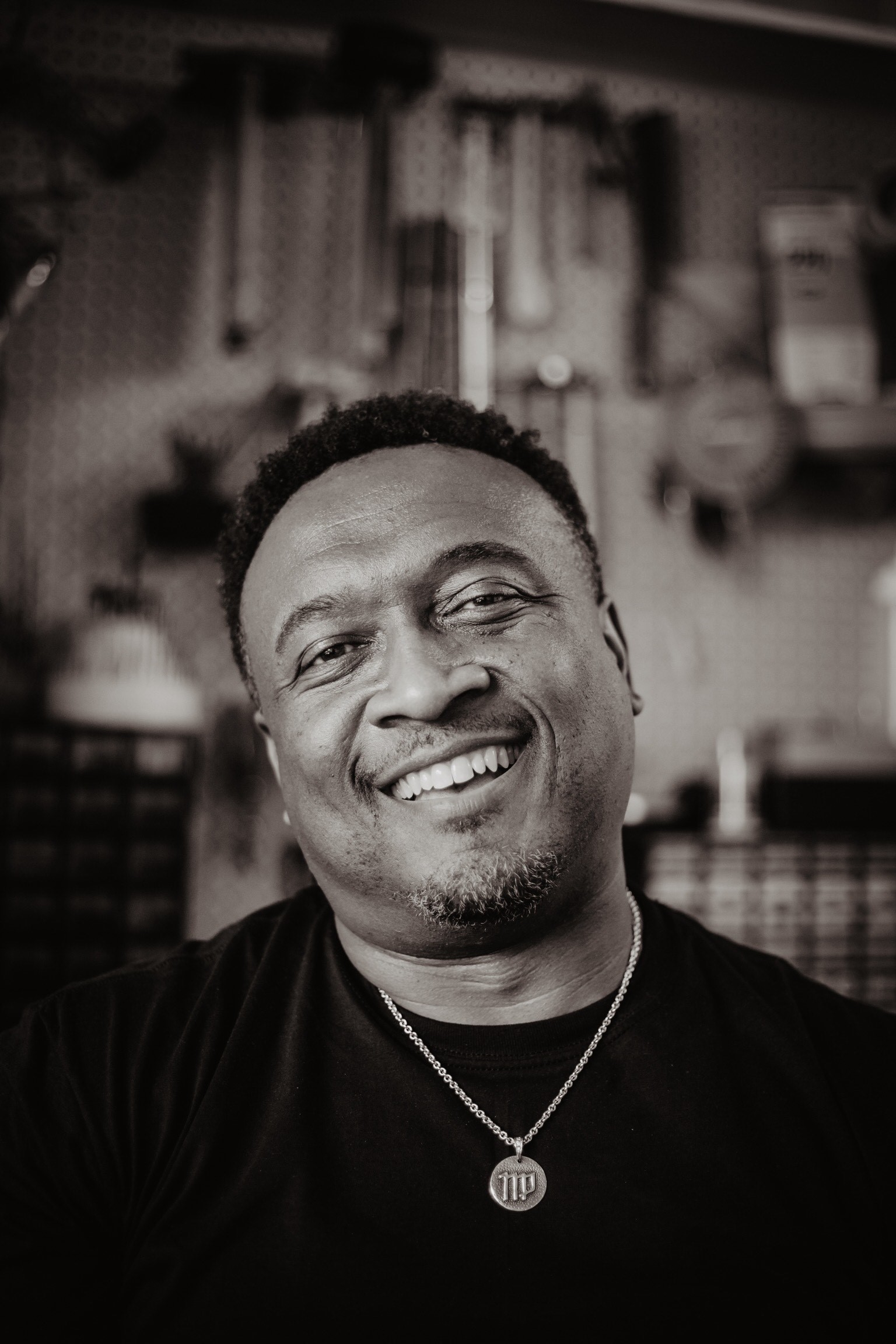 Jay Sharpe grew up in Richmond, VA, attended VCU and graduated in 1990 with a BFA in Fine Arts, with a focus on metalsmithing and fine jewelry. Jay promptly began his career at the Hand Workshop (which is now known as Visual Arts Center of Richmond) that same year. He became on of VisArts' Master Teacher recipients in 2014 and hasn't stopped teaching since! His jewelry line, Henléava Jewelry Collection, has been featured in Essence Magazine, Richmond Magazine, and Southern Living Magazine, and worn by several celebrities. Follow Jay on Instagram @jay_sharpellc and Facebook @JaySharpeLLC. 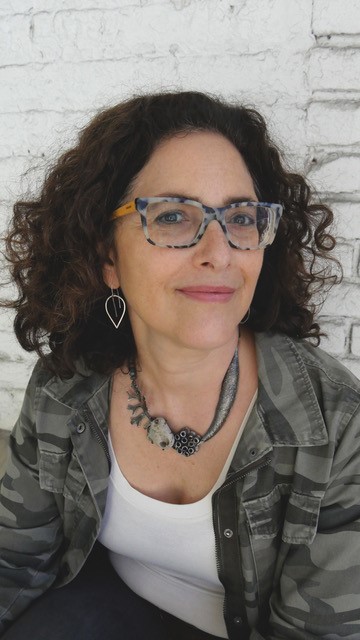 Shawn graduated from University of Massachusetts—Amherst studying Printmaking and Graphic Design. In Boston, working as a graphic designer she renewed her interest in metal working at the Museum school, eventually attending Rhode Island School of Design where she received an MFA in Jewelry and Light Metals. Shawn considers herself a lifetime student continuing to improve her skills and craft by taking classes at MetalWerx, Visarts and Penland School of Art and Crafts. She has taught at Rhode Island School of Design, Virginia Commonwealth University—Qatar and currently at VisArts.

Shawn’s current work draws on her discoveries and observations from nature, combining realistic and abstract forms, cast and fabricated, into individual compositions. These pieces are one-of-a- kind, limited edition or production.