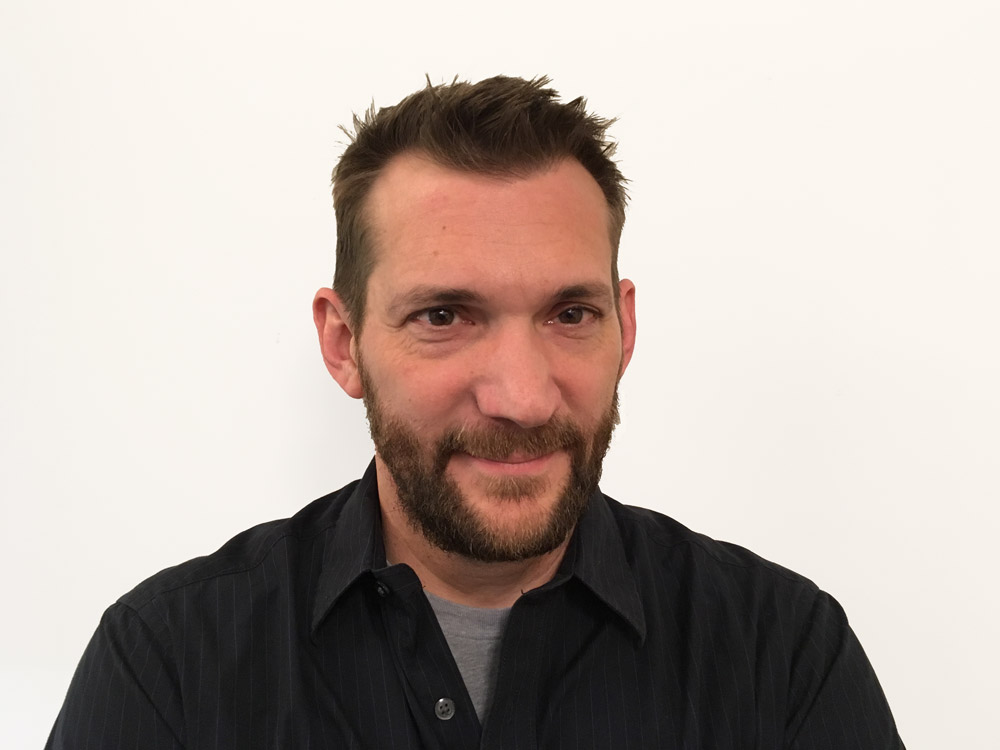 Robert Ullman pays the bills as a freelance illustrator for a plethora of publications and clients, such as The Hockey News, Richmond Magazine, The Virginia Lottery, HarperCollins, The U.S. Army, the Richmond Flying Squirrels and The American Red Cross. In his spare time, he creates comics about lovelorn fools and dead hockey players in books like GRAND GESTURES and OLD-TIMEY HOCKEY TALES, and occasionally passes the lessons learned in the field of cartooning along to the youth of the day.