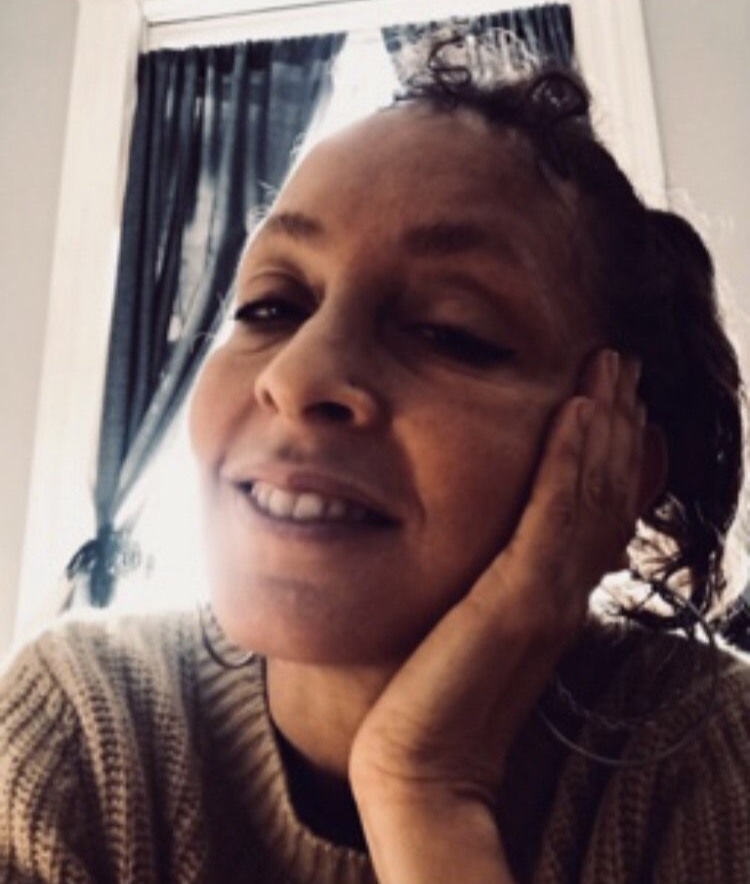 Salis was raised in New York City and Massachusetts and spent formative years in L.A. and South America. She's mixed/Black and the daughter of Black Historian Sterling Stuckey and granddaughter of poet Elma Stuckey
She studied drawing and sculpture at Columbia University, where she received a Bachelor of Arts degree.
She studied painting and illustration at The School of Visual Arts and in the studio of portrait painter John Murray, both in New York as well.
She completed the professional four year artists program and teacher training program at Studio Incamminati in Philadelphia.
She is a triple threat - as well as being a visual artist she is a musician/composer and activist.
She co-founded art and activism collectives and a radical community center. She's played with many bands, and opened for and/or collaborated with artists including Beck, the Buzzcocks, April March, Ward Dodson from L.A.'s The Gun Club, Bo Diddley, Elliott Smith, and Johnny Cash.