Students will learn about the history of activist cinema and fundamental filmmaking techniques. They will collaborate with each other in creating individual activist films while learning the fundamentals of pre-production, shot composition, and editing with Adobe Premiere. Students will assist one another in completing their final film project, a short activist film piece. 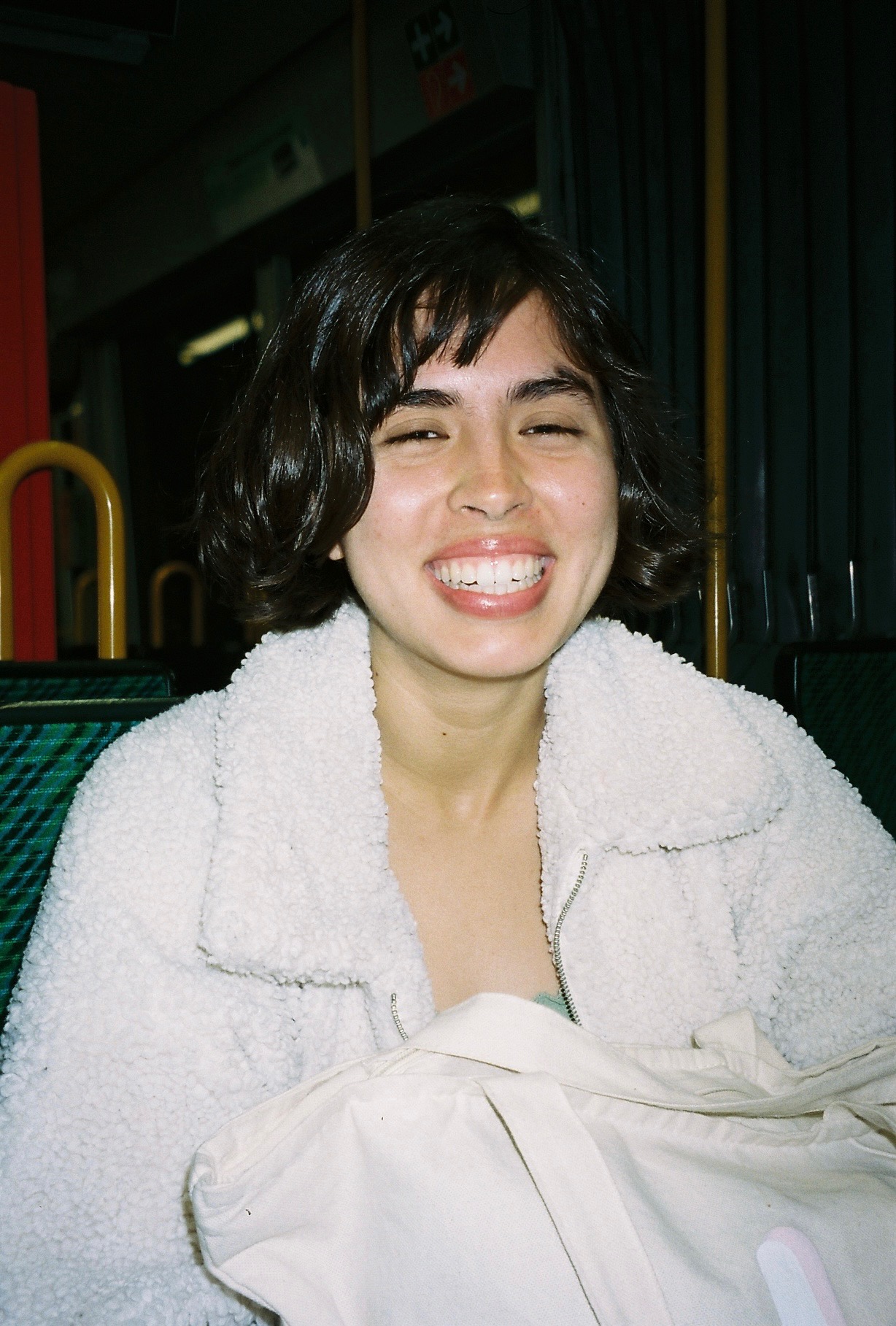